According to the local court’s original order, social networking site Facebook has been unblocked by PTA, Pakistan Telecommunication Authority. The site was blocked due to the blasphemous page titled “Everybody Draw Muhammad day” that has offended Muslim population all across the globe. In addition to Facebook, Flickr the photo sharing site, Youtube the popular video sharing site and Wikipedia were also blocked. Youtube and Wikipedia were unblocked earlier but Flickr has still not been unblocked.

Bangladesh has also blocked Facebook throughout the country on this weekend, though Pakistan authorities have unblocked the site according to the court’s order. ISPs throughout the country have already started unblocking Facebook though telecom companies have not unblocked BIS services yet on the BlackBerry devices. Facebook is one of the most popular apps on BlackBerries in Pakistan. 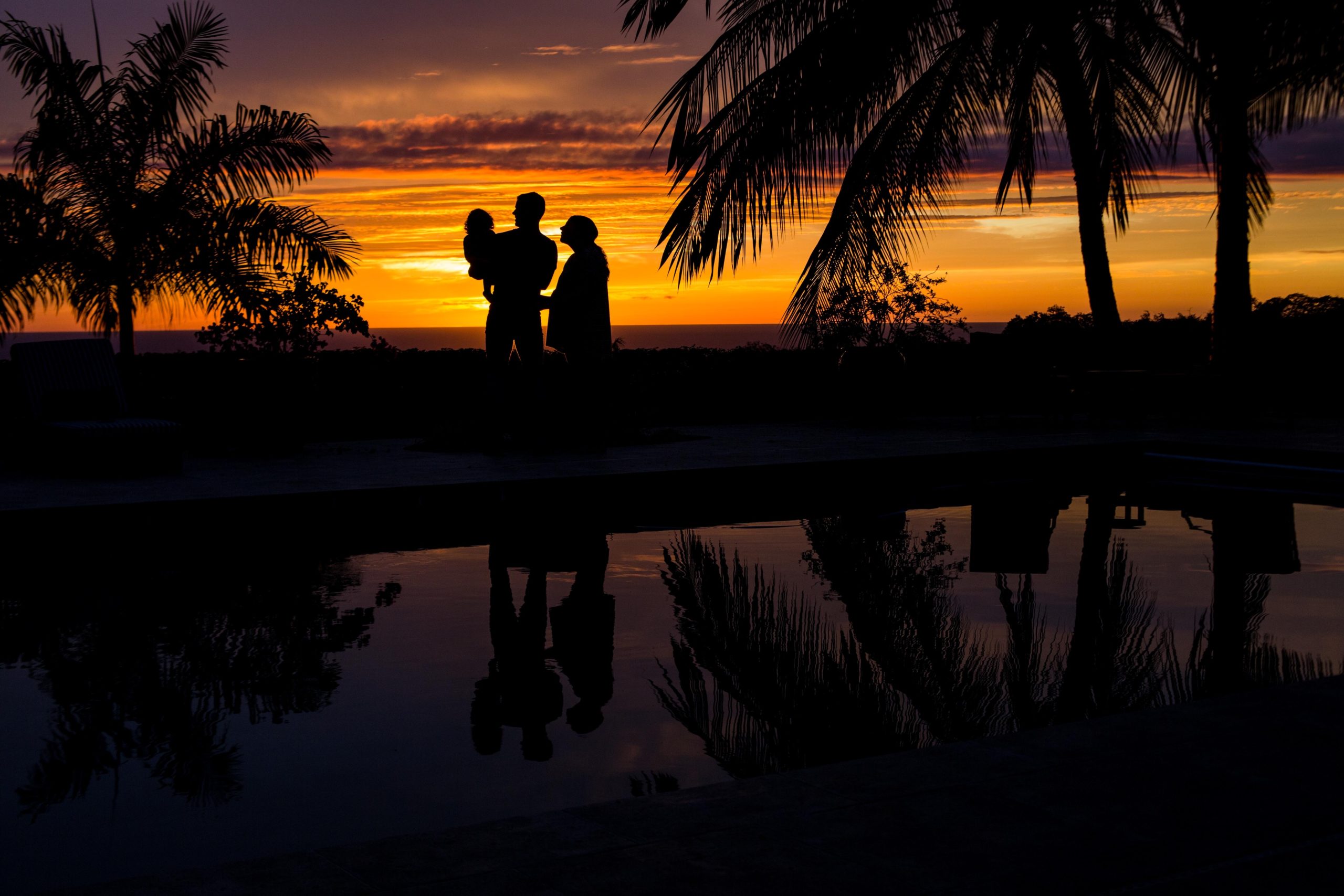 Huge Mobilink bill after 3G Trial is over