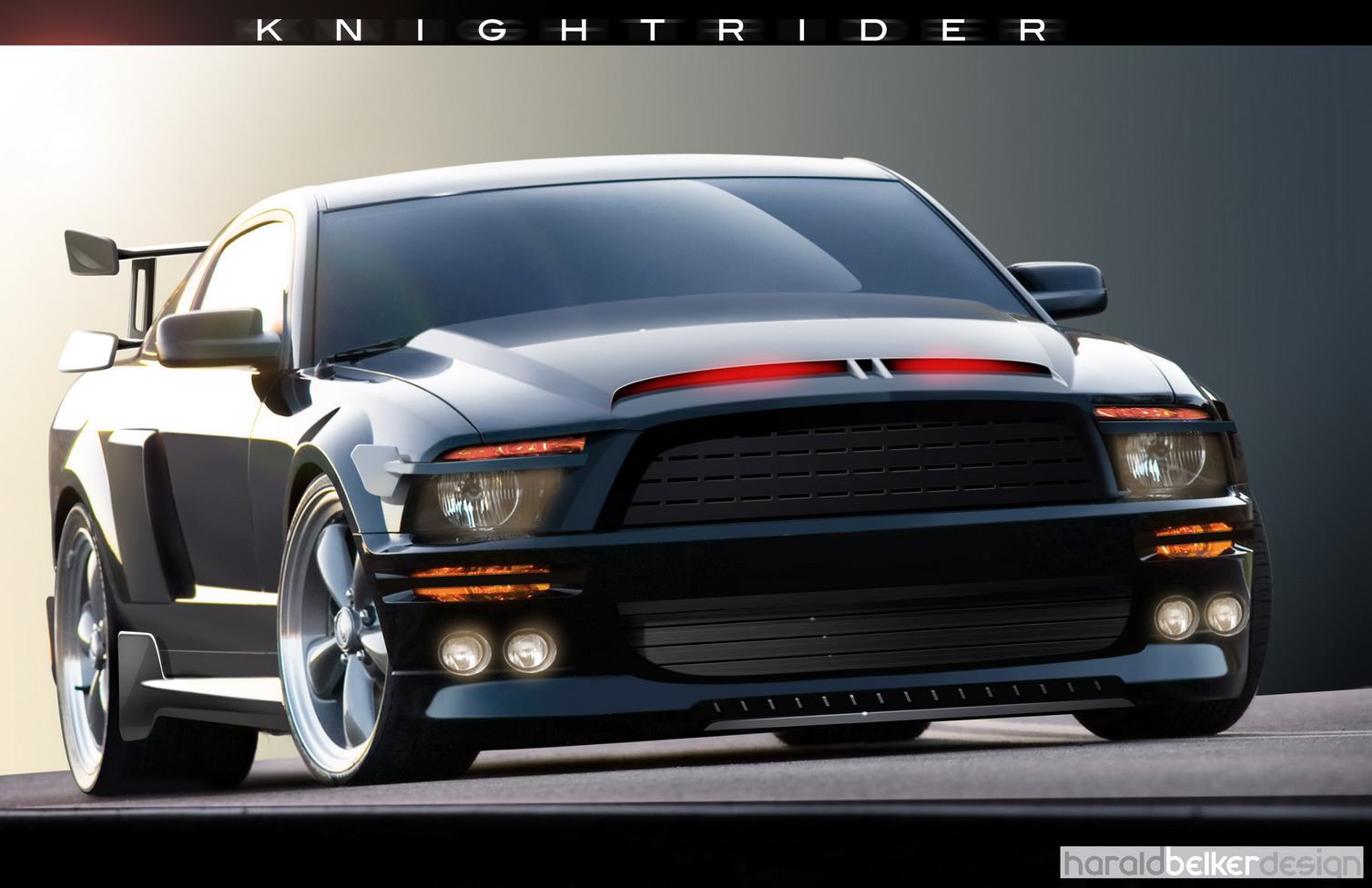 3 thoughts on “Knight Rider is back …”

Track Santa’s Location on your mobile