What’s happening in Gaza is terrible. What’s happening in Palestine is Genocide and I condemn and pray for them. What I fail to understand, why nobody’s praying for another set of people being brutally killed, murdered, blown up, burnt to death and slaughtered.

While it is important to pray for Gaza, it is even more important to pray for Pakistan. Humans of Pakistan, Muslims of Pakistan are being killed at a rate higher than any other set of people out there in the world. According to the national internal security policy document, there are 48,994 people who were killed due to the terrorist attacks or terrorist violence between 2001 and November 2013 (Note: Official Numbers). That’s a staggering 10 people a day or 300 people a month for more than a whole decade.

In contrast to these numbers (you can call me brutal but) in current Palestine attacks, around 200 people have been killed. May peace comes to Gaza and they stop getting bombed but all those dear fellow Pakistanis who are crying, shouting and whining about this terrible incident, I have never seen them changing their display pictures for Pakistan, I have not seen them cry over genocide, murder, mass killing that’s been happening in Pakistan, our own country of our own people right around us. Are Pakistanis not the part of the same UMMAH? Are Pakistanis not Humans? Have we gone so stone-hearted that we can ignore the murder of our neighbor, our own brother country-men? Have we gone so frozen-hearted that we can hide our head deep under the sand like an ostrich when a bomb hits Peshawar, Lahore, Rawalpindi, Karachi, Quetta or any other part of the country?

The problem lies inside us. We need to work on our priorities. We need to open our eyes and see what’s going wrong here. When your own house is on fire, you don’t run to supply water buckets to the burning house across the road letting your own dream-house burn to ashes. You do not feed the poor of another place when your own children are dying of hunger. You don’t send your knights to fight a war of honor when your own fortress is being attacked by enemies, that too from both inside and outside.

Oh God, I pray for peace. May there be Peace! 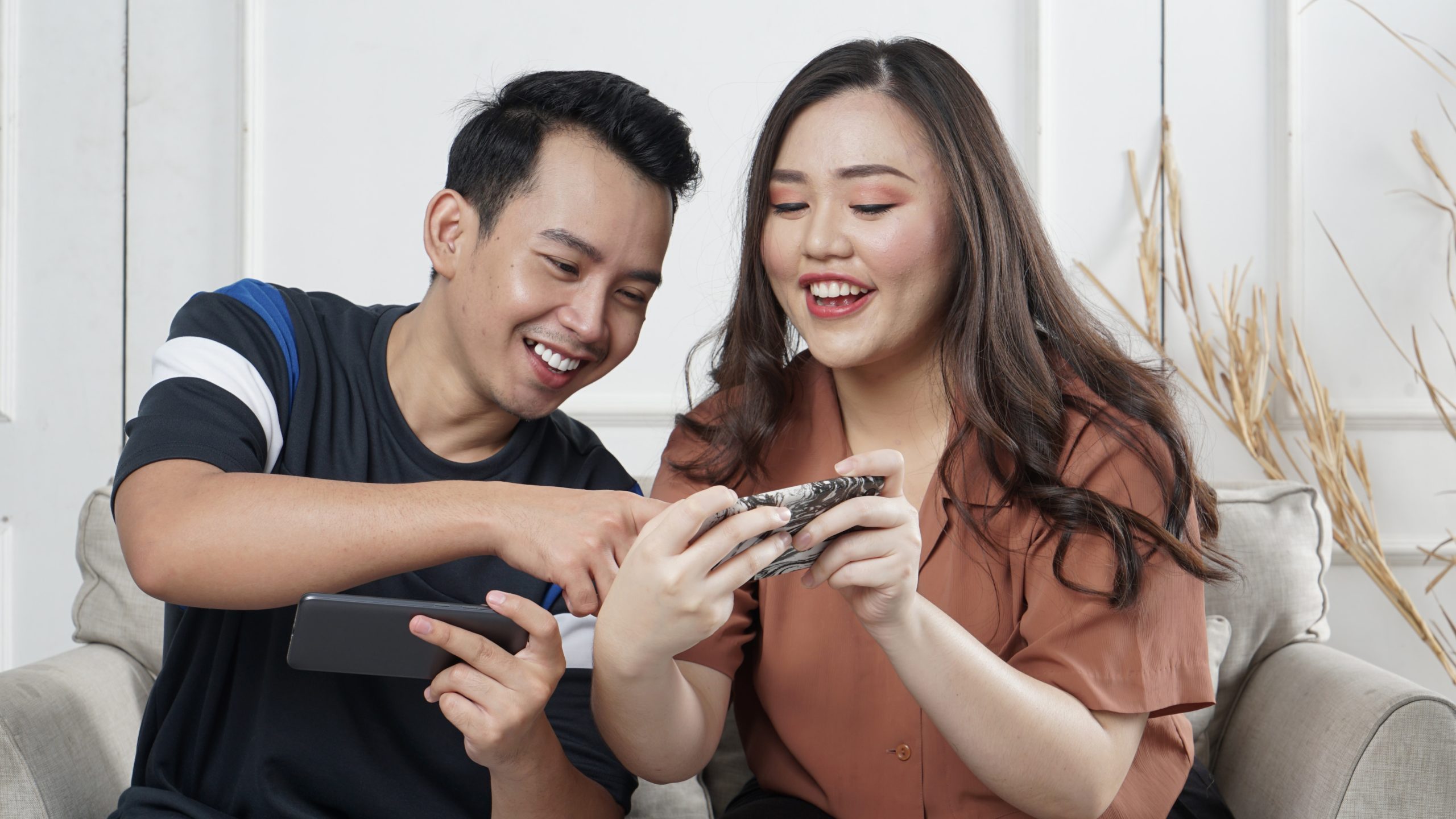